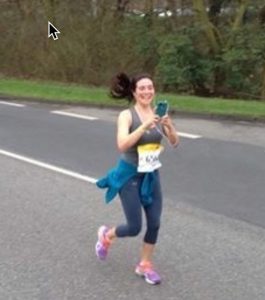 That fall she had a non-productive cough that would not go away, and she started losing weight. Those were the only symptoms she had. She knew something was wrong, but she never expected lung cancer. At 38 years old, she was at the peak of her physical health and lung cancer was the last thing on her mind. 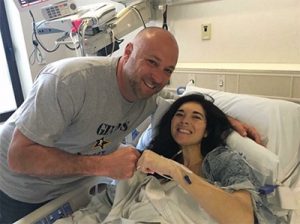 For years people have concentrated on smoking cessation, so the research for those who have lung cancer has suffered. She didn’t know that anyone with lungs can get lung cancer. There are lots of people who have no history of smoking and have lung cancer. There are lots of people who smoked and feel as though they deserved to get lung cancer and therefore, don’t deserve treatment. No one deserves to get lung cancer. No one. The 5 year survival rate for lung cancer is one of the lowest of all cancers. Gina believes we can change this. She believes that we are closer to finding a cure than we ever have been. Gina needs your help to spread the word that the #1 cancer killer needs help with funding.

Because of the stigma associated with lung cancer, it is one of the least funded for research. Let’s work together to help fund research for the #1 cancer killer of men and women.

Cancer has taught Gina so much. “With this new awareness, I realize that I’m not afraid to die, but I’m also not afraid to truly live!”

Join Gina on this journey by supporting Links for Lungs Memphis. All proceeds from the event will be donated equally to Baptist Cancer Center and ALK Positive research and advocacy. We know that this will help bring us one step closer to ridding the world of this deadly disease. 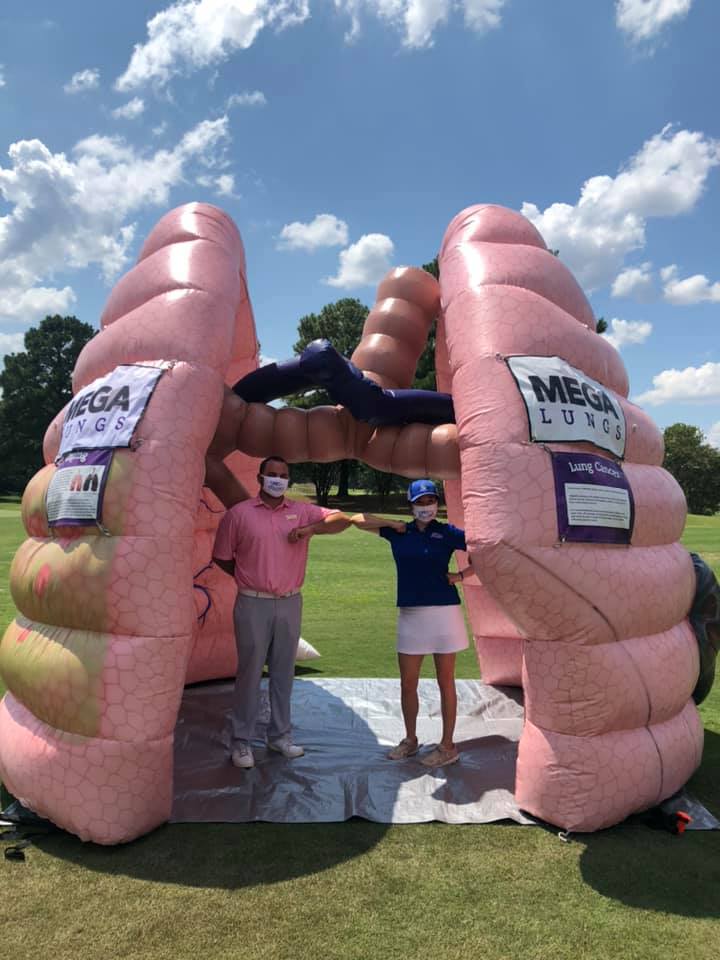