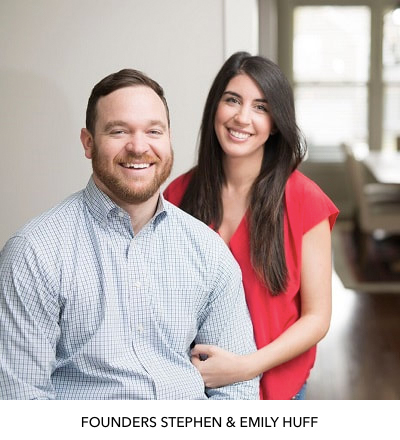 The Huff Project took life in 2018, just a few months after Stephen Huff’s diagnosis of inoperable, stage four lung cancer. At the mere age of twenty-nine, Huff was a former professional baseball player in the Chicago White Sox organization, and he took exceptional care of his body. Since his diagnosis, Stephen and his wife Emily started the nonprofit to not only erase the negative stigma that’s affiliated with lung cancer but also to raise money for much-needed research — Research that will hopefully support others in the future.